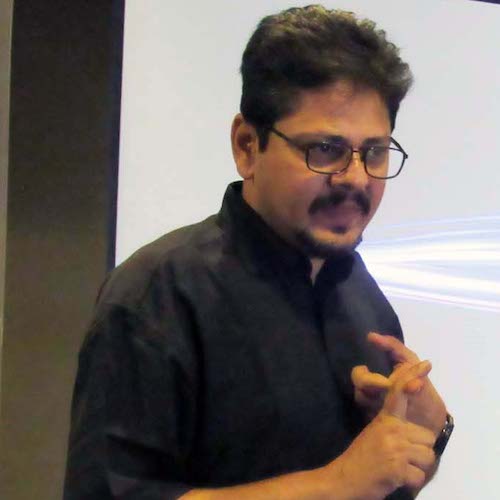 Sushovan Dhar is a political activist and trade unionist based in Kolkata, India. He is associated with many social movements at national, regional, and global levels. He is involved in the debt cancellation campaign and is the International Council member of the Committee for the Abolition of Third World Debt (CADTM); Core Committee member of South Asia Alliance for Poverty Eradication (SAAPE), Vice-President of Progressive Plantation Workers Union (PPWU). He was earlier on the editorial board of Journal of Labour and Society, published by Wiley-Blackwell. He has published numerous articles on various print media. His areas of interest are mainly labour, debt, poverty eradication, social protection, and other development issues

All session
by Sushovan Dhar