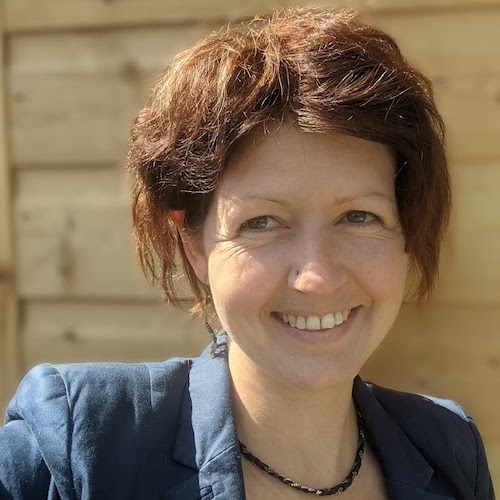 Laura Bannister is the Campaign Director of World Basic Income. In various roles she has worked on global justice, universal basic income, trade justice, child rights and environmental issues, and she has helped to draft basic income manifesto proposals during general elections. She studied political economy and focused her research on worldwide inequality and the potential for a global minimum wage. She has worked with NGOs in Zambia and the Eastern Africa Greens Federation in Uganda and Kenya. In 2016 she set up World Basic Income to campaign for a new way to share the world’s wealth.

All session
by Laura Bannister